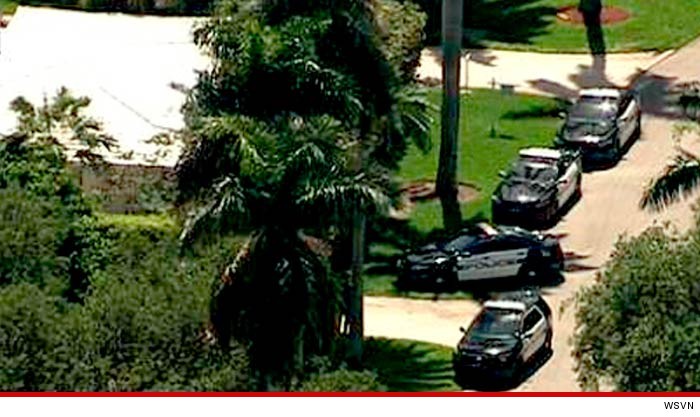 Police are rushing to Lil Wayne's Miami Beach mansion after someone called the cops and said they intended to start a firefight with officers. The person claimed 4 people had already been shot.

Miami PD raced to the home on ritzy La Gorce Island ... and have set up a perimeter.

The bizarre report comes 11 days after police raced to the home to check on a report of a suspicious person lurking outside the home. Cops let the guy go because when they arrived he was on public property.

As for today's incident ... Lil Wayne is in Miami but is not at home.

Police now believe this might be a case of "swatting" ... where someone places a prank emergency call in order to prompt a full force response from cops.